The anniversary train, organized by Rail Cargo Group, arrived at the central site of the Celiz project

The Celiz (Central European Logistics and Industrial Zone) project has reached its milestone, the aim of which is to create a strategically significant, innovative logistics, railway and freight hub in Záhony. The 100th container train, operated by Rail Cargo Operator, indicates that the project is moving in expert hands, but most of all in the right direction. Opening up to the East and connecting China to the bloodstream through Hungary could be a huge potential for the country and for Europe. This was discussed by governmental and international domestic players when it came to the arrival of the 100th Chinese freight train forwarded by Rail Cargo Hungaria on the Hungarian section.

The Celiz project achieved a major professional success in the transhipment area of ​​Záhony, with the 20th freight container train running into the station area in 2021. In the history of Záhony, there have never been any examples of 100 intermodal trains running on the Continental Silk Road in a year. Last year, a total of 38 freight trains arrived on this route. The transport of the 100th train was coordinated by Rail Cargo Logistics Hungaria - RUS, organized by Rail Cargo Operator.

“The main goal of the Hungarian government's railway strategy is to make Hungary the centre of freight transport, logistics and distribution in Central Europe. Chinese container traffic resumed through Záhony four years ago, and from 2019 onwards, traffic development picked up, with four trains coming from China and one going there. Last year, despite a pandemic, intensive growth was produced, with 34 trains arriving via Ukraine via Záhony from April. In 2021, we were able to surpass that number already in the first quarter, the thirty-fifth train of this year ran in the middle of spring, and now we can accept the hundredth. In the Hungarian-Chinese joint operation, a thousand trains are planned to run on the Ganzhou-Budapest route every year. If this comes together, up to 88,000 containers can enter the European Union via Záhony in one year,” said Dr. László Mosóczi, State Secretary for Transport Policy, Ministry of Innovation and Technology.

Speaking in his speech, Dr. Attila Tilki said that he was very pleased with the complex development of the logistics industry, because nowadays the railway route is becoming more valuable, as it means a third of the transport time with less risk than transport by sea. After 1 million TEU this year, 1.7 million TEU containers could arrive by rail by 2024. This is such a large amount that freight has to be diverted further south - to Slovakia and Hungary - from the already congested route in northern Belarus and Poland, which will allow Záhony to return to the logistics map of Europe.

Chinese producers and operators involved in the operation made more use of the route to Hungary via Záhony: in the first 9 months, the number of containers arriving in this way doubled compared to the previous year. The Celiz consortium’s connections in China are outstanding, with thousands of negotiations behind them, which the Chinese side also sees and appreciates.

"In the next period, the Embassy will try to facilitate the arrival of more Chinese freight trains in the European Union via Záhony, but we strongly support the development of railway infrastructure and the establishment of an industrial park within CELIZ," said Mr. Feng Chun, the first subordinate of the Chinese Embassy in Budapest in his Zoom check-in.

Speakers at the event agreed that Hungary is an extremely favourable and attractive destination for any investment.

This year, rail container traffic from Asia via Záhony to the European Union gained new impetus. In addition to the congested Malaszewicze transhipment station in Poland, more and more trains destined for Hungary arrive directly through Záhony. This middle route is faster and there is freer track capacity in the area, so everything is given to make the 100th container train just the beginning and that number will multiply in the future.

About the Celiz project

Under the leadership of MÁV-REC Railway Engineering Corporation LTD., A consortium called Záhony Logistics and Industrial Zone (CELIZ) was established on June 23, 2020. The aim is to prepare for the construction of the Záhony Railway Transhipment Area and the Kemecse Industrial Zone through the “One Belt, One Road” initiative supported by the Chinese state by engaging in the development of economic and trade routes to the west. This initiative also provides a framework for the promotion of the CELIZ project, which aims to modernize the railway infrastructure between the two countries in the Záhony region of eastern Hungary. CELIZ is supported by both the Hungarian and Chinese governments, and the China National Development Commission's One Belt, One Road Promotion Center has been added to the list of "priority cooperation projects", thus supporting the promotion of investment. 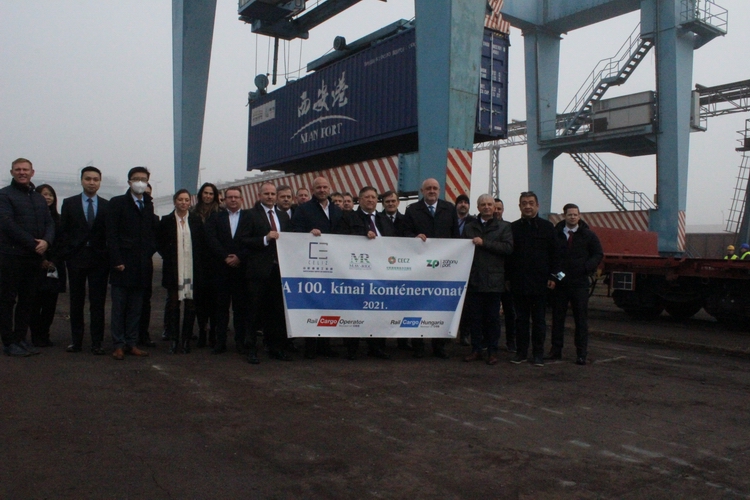 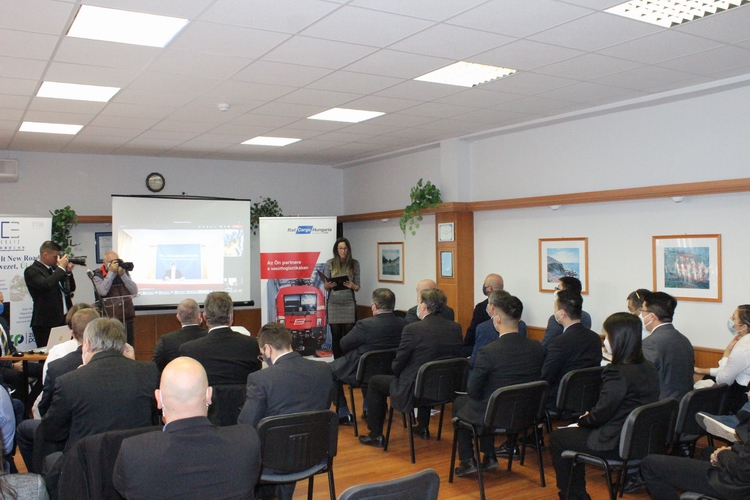 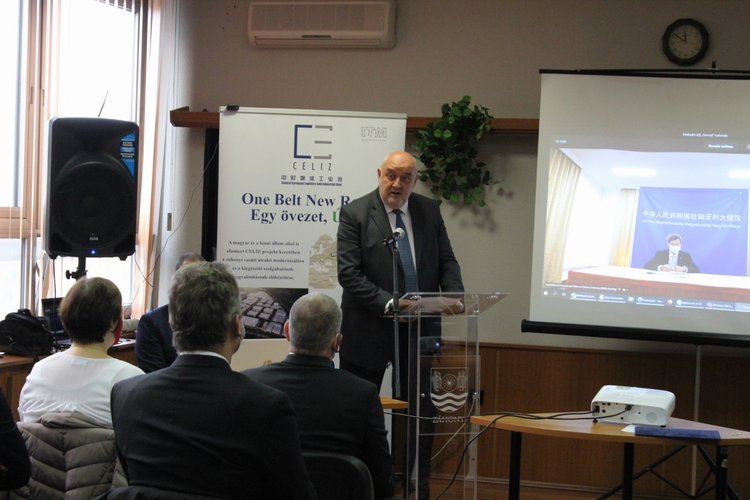 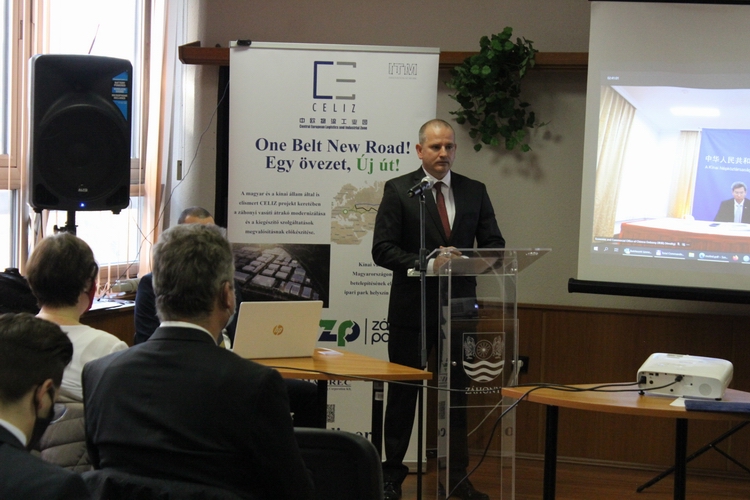 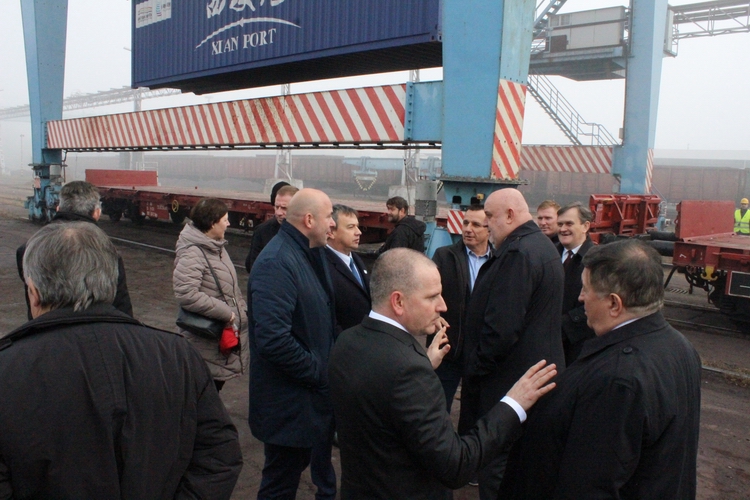